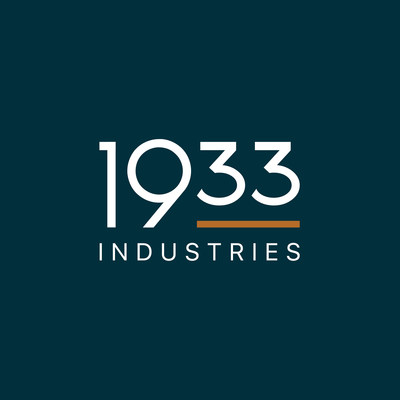 All amounts expressed are in Canadian dollars.

Mr. Chris Rebentisch, USA COO and Founder of Infused, said, “Year to date, the Company has experienced steady 54% growth in sales revenues over the same period last year. Sales in Q2 were lower than in the previous quarter due to the performance of our AMA subsidiary, which experienced slower than expected sales due to challenges with yield and access to supply. We are seeing dramatic increases in yield and quality since appointing an experienced master grower.” Mr. Rebentisch added, “AMA will benefit from moving into our new sophisticated cultivation facility. With the additional cultivation capacity in the new building, AMA will not have to rely on third party input material, which is expected to result in increased yields, increased quality, and higher margins. Infused continued to deliver exceptional results as it expanded sales of its wellness line of Canna Hemp™ branded products across the United States“.

Detailed information on the financials and the management’s discussion and analysis can be found at https://sedar.com/

Is Now The Time To Put Some Faith Back In Aurora Cannabis?