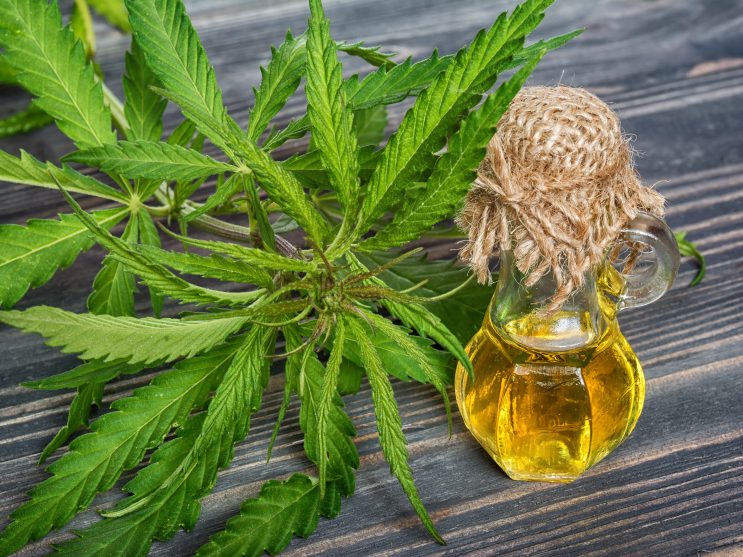 One company that we have been watching is Relevium Technologies Inc. (RLV.V) (RLLVF), an early stage Canadian licensed producer under Health Canada’s ACMPR that has been focused on executing on a significant kickstart to their cannabis subsidiary Biocannabix.

During the last few months, Relevium has made some significant announcements and is in the early innings of a major growth cycle. The company is generating over USD 3MM in revenues via it’s core asset which is providing some financial stability as it goes through the ACMPR licensing process.

As a future cannabis producer, Relevium is focusing on maximizing the people and assets it already has access to. With a Board of Directors that is heavily weighted with biotech and biopharma talent, the focus of the Biocannabix subsidiary will be towards the medical side of the cannabis business.

Relevium is focused on the production of organic medical cannabis through its wholly-owned subsidiary, Biocannabix (BCX). BCX is pursuing a cultivation license through Health Canada’s ACMPR application process and will be leveraging PipeDreemz and lead consultant George Routhier who has a remarkable 100% success rate with ACMPR licensing from Health Canada.

Last week, BCX signed a lease agreement for the company’s anticipated 93,000 sq. ft., vertically integrated facility located within 20 minutes of downtown Montreal, Quebec in Ville St-Laurent. This is a significant since the location has already received the necessary approvals from the City of St-Laurent.

Going forward, the BCX team,working  closely with PipeDreemz, will design the facility and the GMP process to support the Company’s biopharma model which may potentially include an R&D department.

Earlier this summer, BCX selected the Ville St-Laurent (VSL) location due to the strategic location including proximity qualified human resources, multiple universities, research hospitals and biotech firms all with dealings in the cannabis space. The VSL location also has an incredible advantage for logistics: the building is next to the TransCanada Highway, Trudeau International Airport and about 20 minutes from downtown Montreal and even closer to some of the major suburban communities in the metro area.

The project is slated to develop in stages with 10,000 sq. ft. as an initial build out. Upon the completion of the first stage, successful operations and licensing, the company will then proceed with phases 2 and 3 of the full 93,000 sq. ft. retrofit of the building.

Relevium has been dropping hints along the way of what their strategy may be but has yet to communicate that at large. With a space that is increasingly saturated by the day, we know that the Relevium team is working on how it can position Biocannabix as a real stand out in a sea of green. We are really looking forward to hearing their game plan and how they intend on boosting shareholder value.

In early July, Relevium signed a supply agreement with Plena Global Holdings to supply full spectrum CBD oil to the company’s supply chain partners in Europe starting January. Although this is a significant announcement for the longer term strategy at Relevium, the market was not impressed and the shares have been trending lower.

This agreement represents a significant opportunity as it will allow Relevium to expand its product offering and revenue segment to capture some B2B business in addition to the dominant D2C segments it currently runs including CBD based nutraceuticals for the European market.

An Opportunity to Watch

Last month, Relevium launched five new products in it’s core brand Bioganix which already does over USD 3MM a year in revenu on Amazon.com. The Company recently started selling products on Walmart.com as well and is due to launch on Amazon.co.uk. The Bioganix brand provides a strady revenue stream and is building up the e-commerce sales channels as the  ACMPR licensing process is underway for the Biocannabix subsidiary in Canada. We are monitoring this opportunity closely since Relevium is one of very few names in the sector that  generate significant revenue while still having a considerably underappreciated upside.

Pursuant to an agreement between StoneBridge Partners LLC and Relevium Technologies Inc. we have been hired for a period of 90 days beginning July 1, 2018 and ending September 30, 2018 to publicly disseminate information about (RLV) including on the Website and other media including Facebook and Twitter. We are being paid $7,500 per month for a period of 3 months. We own zero shares of (RLV), which we purchased in the open market. We plan to sell the “ZERO” shares of (RLV) that we hold during the time the Website and/or Facebook and Twitter Information recommends that investors or visitors to the website purchase without further notice to you. We may buy or sell additional shares of (RLV) in the open market at any time, including before, during or after the Website and Information, provide public dissemination of favorable Information.